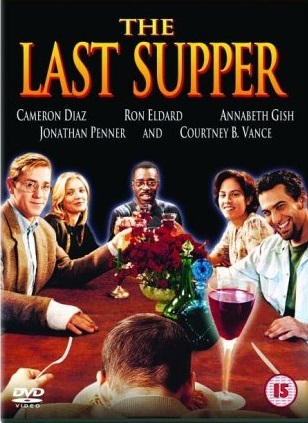 The Last Supper is a 1996 Black Comedy film directed by Stacy Title. It stars Cameron Diaz, Ron Eldard, Annabeth Gish, Jonathan Penner and Courtney B. Vance as five liberal graduate school students who invite a string of right-wing extremists to dinner in order to murder them.

Not to be confused with the famous painting of the same name.