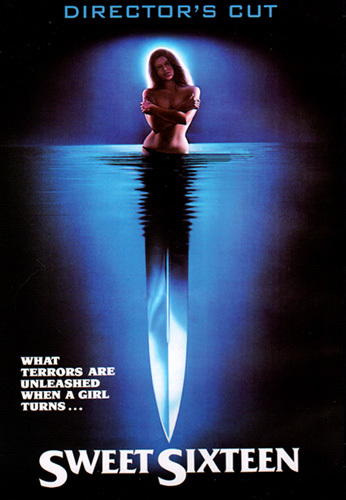 Melissa has moved to a small town with her parents, as her father has come there to work on an archeology dig. As her sixteenth birthday comes closer, boys who hang around her keep dying horribly.