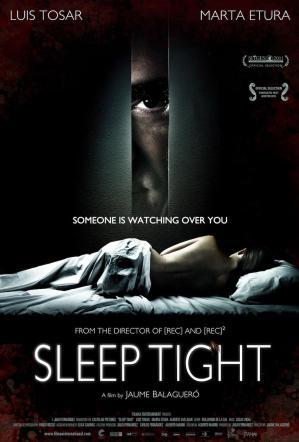 Concierge apartment César Manso believes he was born without the ability to be happy. In order to fill this void, he decides to make everyone around him miserable. While his tenants are easy to upset, young woman Clara proves herself to be a bigger challenge....