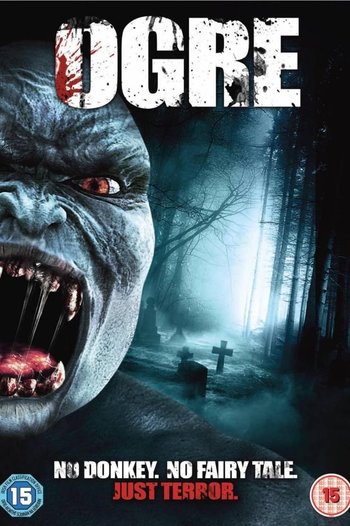 Ogre is a Canadian 2008 B-Movie in which a vicious ogre rules over a small town that has been stuck in time since 1850. Filmed in Vancouver (but set in Pennsylvania), this movie is decent for B-movie fans who like their Shrek R-rated.

This movie contains examples of