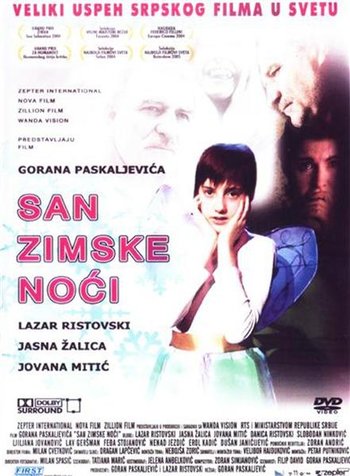 Lazar (Lazar Ristovski) returns to his hometown after finishing a ten-year prison sentence to reclaim his dead mother's house. When he gets there, he finds two squatters: Jasna (Jasna Žalica) and her autistic daughter Jovana (Jovana Mitić). His first instinct is to kick them out, but he decides to let them stay when he sees the miserable conditions of the homeless shelter. He soon falls in love with Jasna and comes to see Jovana as a daughter.