Film / Home of the Brave 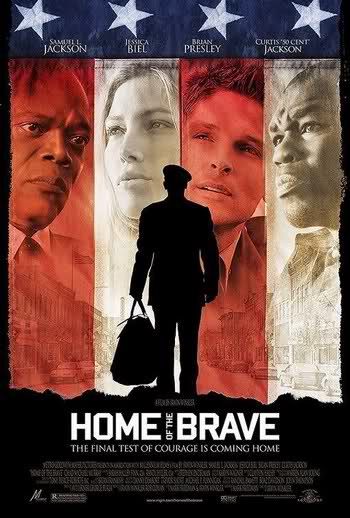 A 2006 film starring Samuel L. Jackson and Jessica Biel about a group of National Guardsmen serving in Iraq who are caught in an ambush and a fierce firefight during their last mission before being rotated back home. The bulk of the film deals with the hardships that each soldier faces upon returning home from the war.