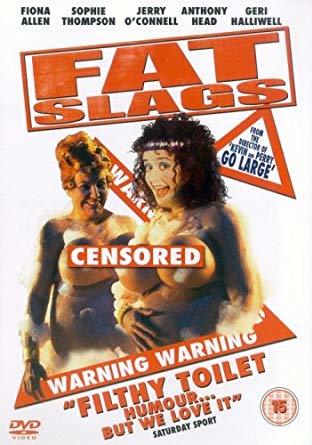 While there, they accidentally charm their way into the heart of a multi-multi-multi-billionaire, Sean Cooley (Jerry O'Connell), who has just suffered a severe blow to the head. The blow makes him forget to hide his Chubby Chaser fetish and, when he sees the girls on TV, he gets obsessed with them. He decides to make Fat Admirers the driving force behind all fashion and pop culture, while showering the ladies in gifts and unwittingly causing his besotten Personal Assistant, Paige (Geri Halliwell), to gorge herself into a Big Beautiful Woman. First Britain and then, offscreen, the rest of the world become enthusiastic Fat Admirers and either Big Beautiful Women or those who want to be BBWs.