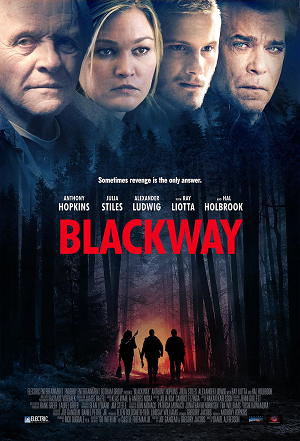 Lillian (Julia Stiles) has just moved back into her small town home from Seattle following the death of her mother. No less than a week after her return an ominous man named Blackway (Ray Liotta) begins watching her outside her house and murders her cat. The town Sheriff, too afraid of Blackway to deal with him, suggests Lillian recruit some local loggers to deal with Blackway. When she does this, the only people willing to help are an elderly logger named Lester (Anthony Hopkins) and his hanger-on Nate (Alexander Ludwig). Together the trio set off to find Blackway and bring him to justice.