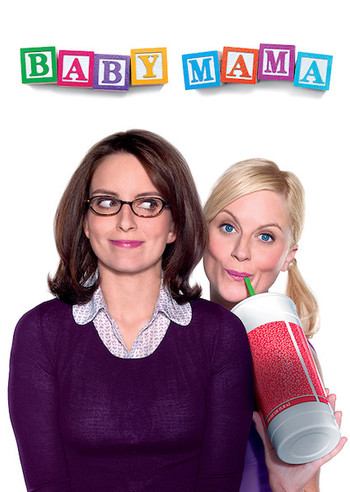 Kate (Fey), a successful, single businesswoman in her late thirties, hires a surrogate mother, Angie (Poehler). While Kate prepares to welcome the baby into the world, Angie shows up at Kate's door needing a place to live. Hilarity Ensues.