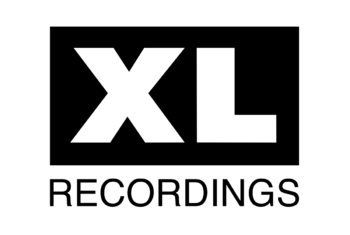 XL Recordings is an independent British record label. It is part of the Beggars Group alongside 4AD Records, Matador Records and Rough Trade Records. The label had a focus on Electronic Music when it started out, but it has since released records from artists of different genres.

The label was formed in 1989 and had a focus on dance music. It was an imprint of another label called Citybeat but gradually became its own label over time. From 1990 to 1995, the label released an annual compilation album consisted of acts on the label. The label eventually reached chart topping and multi-platinum success in the UK and United States thanks to the The Prodigy’s second and third albums, Music for the Jilted Generation and The Fat of the Land.

The 2000s saw many of the label’s releases receive award recognition. This included Mercury Prize wins in 2000 (for Badly Drawn Boy’s ‘’The Hour of Bewilderbeast’’), 2003 (for Dizzee Rascal’s ‘’Boyz in da Corner’’) and 2009 (for The xx’s ‘’XX’’). They also won grammys through acts like The White Stripes, Adele and Radiohead (whom they started doing physical releases for starting with In Rainbows). Adele would provide the label massive financial success as well in the late 2000s/The New '10s as her albums ‘’19’’ and ‘’21’’ became the first albums released by the label to sell over 1 million copies in the UK since Fat of the Land. In 2016, they acquired Parlophone Records's portion of Radiohead's catalogue and thus now handle all of their main releases.

The label has numerous imprints with Young Records (formerly known as Young Turks) being the most active. Another imprint, Terrible Records, focused on artists who would release albums on 7" and 10" EPs.

XL Recordings performers, past and present, with TV Tropes pages: