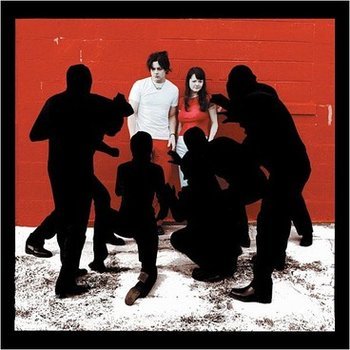 White Blood Cells is the third album by Detroit Alternative Indie duo The White Stripes, released in 2001. Driven by the singles "Fell in Love with a Girl" and "Dead Leaves and the Dirty Ground", the album was their popular breakthrough, taking them from local prominence in the Upper Midwest to international celebrity. It also helped fuel the Turn of the Millennium trend toward back-to-basics "garage punk" rock.

Fell in love with a trope: