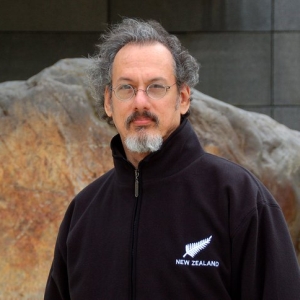 Wayne Douglas Barlowe (born January 6, 1958) is an American science fiction and fantasy painter and writer with an abiding love of Starfish Aliens. He was employed as a designer on Avatar and Pacific Rim, and his style is all over Pandoran fauna and Kaiju. His homepage is here.

Works that he designed for: