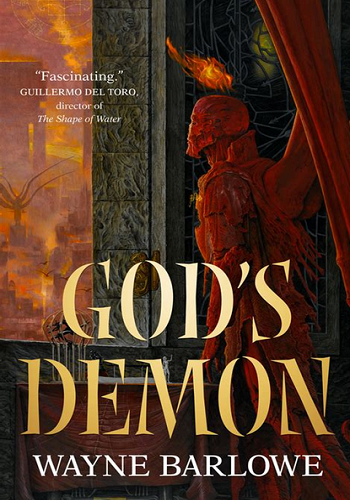 God's Demon is a 2007 American fantasy novel by Wayne Barlowe.

Inspired by Christian demonology, it tells the story of Sargatanas, a Fallen Angel who participated in Lucifer's rebellion but has since repented and now seeks God's forgiveness so he can return to Heaven.