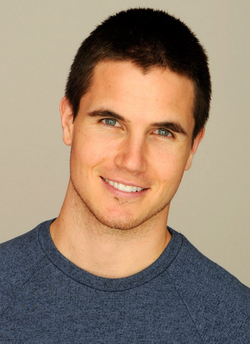 He is married to actress Italia Ricci and they have one child.