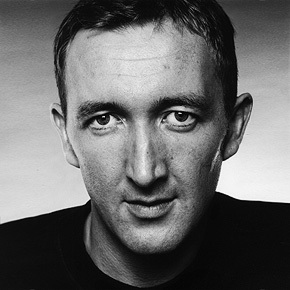 He often plays villainous or unsympathetic characters, such as the infamous office bully Chris Finch on The Office, the Ironborn raider Dagmer in Game of Thrones and skekMal the Hunter in The Dark Crystal: Age of Resistance. He's also played more sympathetic or complex characters such as William the fanatical Puritan father in The VVitch and Nikolai Tarakanov in Chernobyl.