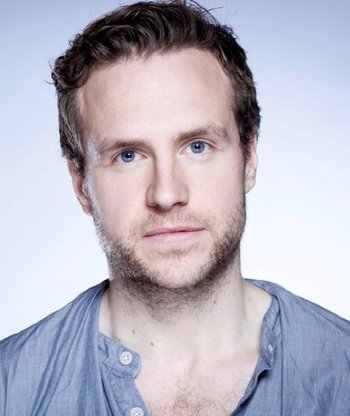 The son of Timothy Spall, named after a character in The Knight Of The Burning Pestle which his father had played in the RSC before (and which he himself would play in 2005). He joined the National Youth Theatre.