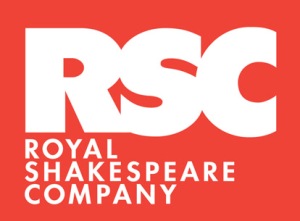 Founded in 1960, the company is largely based out of Stratford-upon-Avon with ancillary facilities in London. Although they perform mostly Shakespeare, they have produced other dramatic works.

As mentioned above, their early works starred actors who would go on to become superstars in the acting world. Out of the five names mentioned above, four of them have been knightednote and the fifth (Rickman) refused a knighthood. The educational TV series, Playing Shakespeare is a particular showcase of the company during that period beyond their performances. Many Royal Shakespeare Company productions have been adapted for television or been made available for television, and there have been theatrical features, such as a 1968 film of A Midsummer Night's Dream or a 1971 King Lear with Paul Scofield.

Oh yes, and they were original co-producers of the epic landmark musical Les Misérables, making them responsible for a bona fide musical theatre phenomenon.