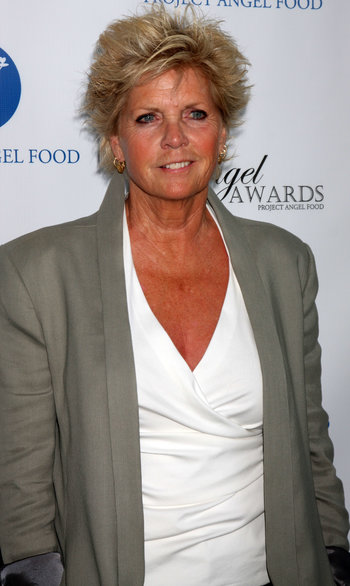 Meredith Ann Baxter (born June 21, 1947 in South Pasadena, California) is an American actress and producer, best known for her roles on the television series Family Ties (where she was credited as Meredith Baxter-Birney) and Family.

She was married to Robert Lewis Bush, David Birney, and Michael Blodgett before coming out as a lesbian and marrying Nancy Locke in 2013. She has five children.