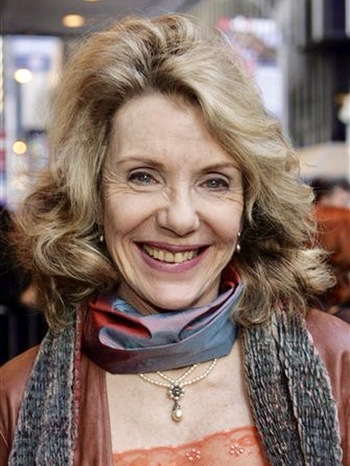 Jill Clayburgh (April 30, 1944 – November 5, 2010) was an American actress of screen and stage, best known for her Academy Award-nominated lead role in the film An Unmarried Woman.

She was married to playwright and screenwriter David Rabe and had two children, including actress Lily Rabe. She passed away of chronic lymphocytic leukemia at the age of 66.