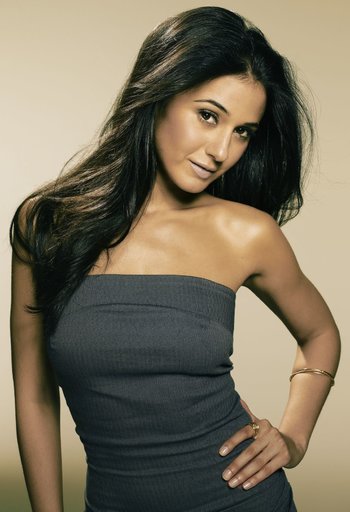 She is best known for her performance on HBO's Entourage as Sloan McQuewick, as well as Dalia Hakbarah, Adam Sandler's Love Interest in You Don't Mess With The Zohan. She's also known for voicing Cheetara in ThunderCats (2011).

She is of Sephardic Moroccan Jewish ancestry. In 2017, she became a US citizen.