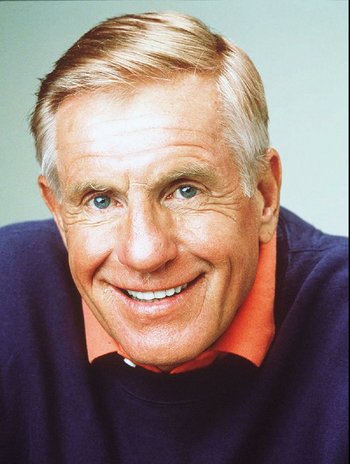 Van Dyke died in 2018 from heart failure, after having suffered from health issues since a car accident a couple years earlier.