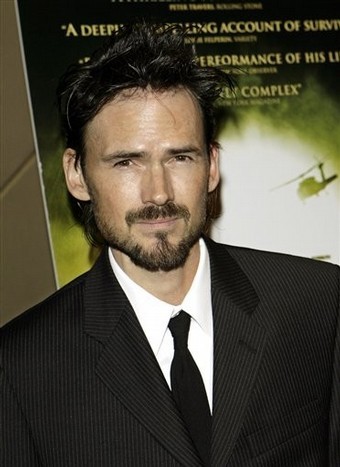 Jeremy Davies (born October 8, 1969 in Traverse City, Michigan) is an American film and television actor. He is perhaps best-known for his role in Saving Private Ryan as the cowardly Cpl. Timothy E. Upham. He's a regular face on television as well, playing Daniel Faraday on Lost and Dickie Bennett on Justified, a role for which he has been twice nominated for an Emmy Award and won in 2012. Davies is known for his thin appearance, meticulous approach to acting and his naturalistic method.