Film / When Time Got Louder 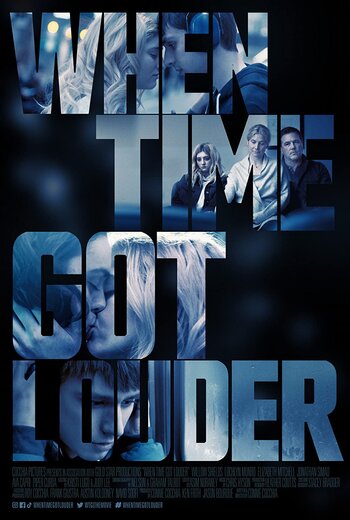 When Time Got Louder is a 2022 drama film written and directed by Connie Cocchia.
Advertisement:

Abbie Peterson (Willow Shields), an aspiring animator and closeted lesbian, begins college, leaving behind her parents Mark (Lochlyn Munro) and Tish (Elizabeth Mitchell) and her autistic brother Kayden (Jonathan Simao). Kayden copes badly with her absence, and Mark and Tish wonder if they should put him in a group home. Meanwhile, Abbie falls in love with Karly (Ava Capri), but her unwillingness to come out to her parents puts a rift in their relationship.

When Time Got Louder contains examples of: