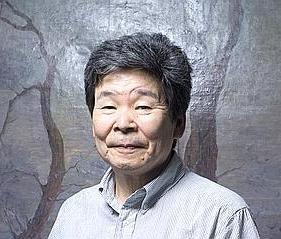 After cutting his teeth working for Toei Animation, TMS Entertainment, and Nippon Animation before going freelance in 1979, Takahata went on to co-found Studio Ghibli with Hayao Miyazaki, and today is regarded as one of the greatest anime directors of all time. More infamously, he's also regarded as one of the strictest, to the point where it's rumored that his perfectionist attitudes towards his staff was a factor in both Ghibli's lack of new blood and Yoshifumi Kondo's death of a brain aneurysm in 1998, something Takahata himself was willing to believe. Nonetheless, his films are regarded as some of the best to ever come out of Japan, and no one will argue that his legacy and acclaim is undeserved. In that sense, one could consider Takahata the anime industry's equivalent of Stanley Kubrick.