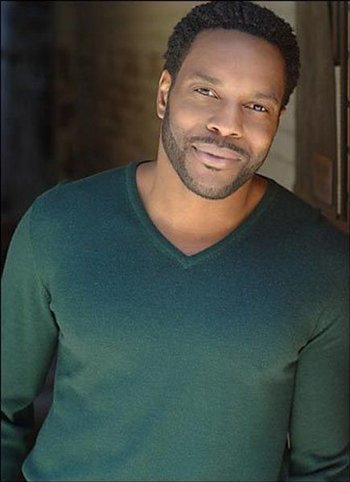 Chad L. Coleman (born September 6, 1974 in Richmond, Virginia) is an American actor. He is perhaps best known for portraying Dennis "Cutty" Wise on the HBO crime drama series The Wire. He also has quite the relationship with zombies, having voiced Coach in Left 4 Dead 2 and played Tyreese on The Walking Dead.