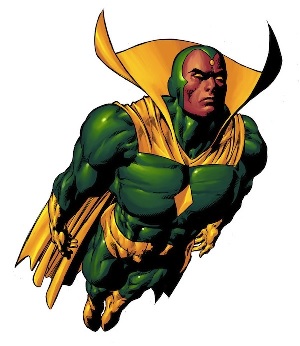 The Vision provides examples of: