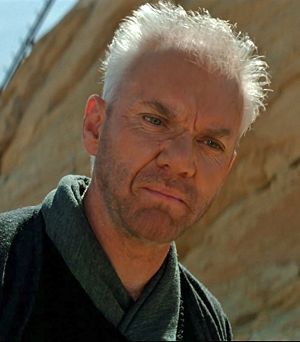 "They say time is the fire in which we burn."

The third starship to bear the name.