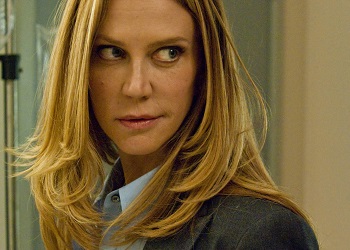 "I'm gonna bury these assholes."
Played By: Ally Walker
"Lotta bad guys out there; sometimes the pursuit gets a little...messy. You know?"

An ATF agent investigating the club's involvement in arms trafficking. 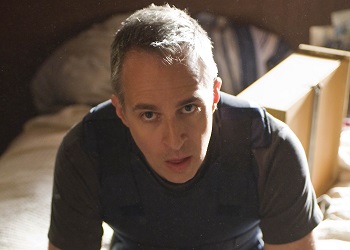 A Bureau of Alcohol, Tobacco, Firearms and Explosives agent pretending to investigate SAMCRO. He and Dr. Tara Knowles dated in Chicago until he became threatening and she obtained a restraining order against him.

An ATF agent who was both June Stahl's professional and personal partner.