A list of ship girls from the French Navy.
Surcouf 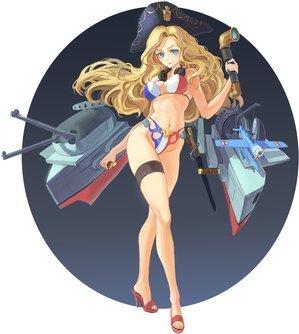 , best known for being lost at sea in early 1942 under mysterious circumstances.

A list of ship girls from the Soviet Navy.
Tashkent-class destroyer 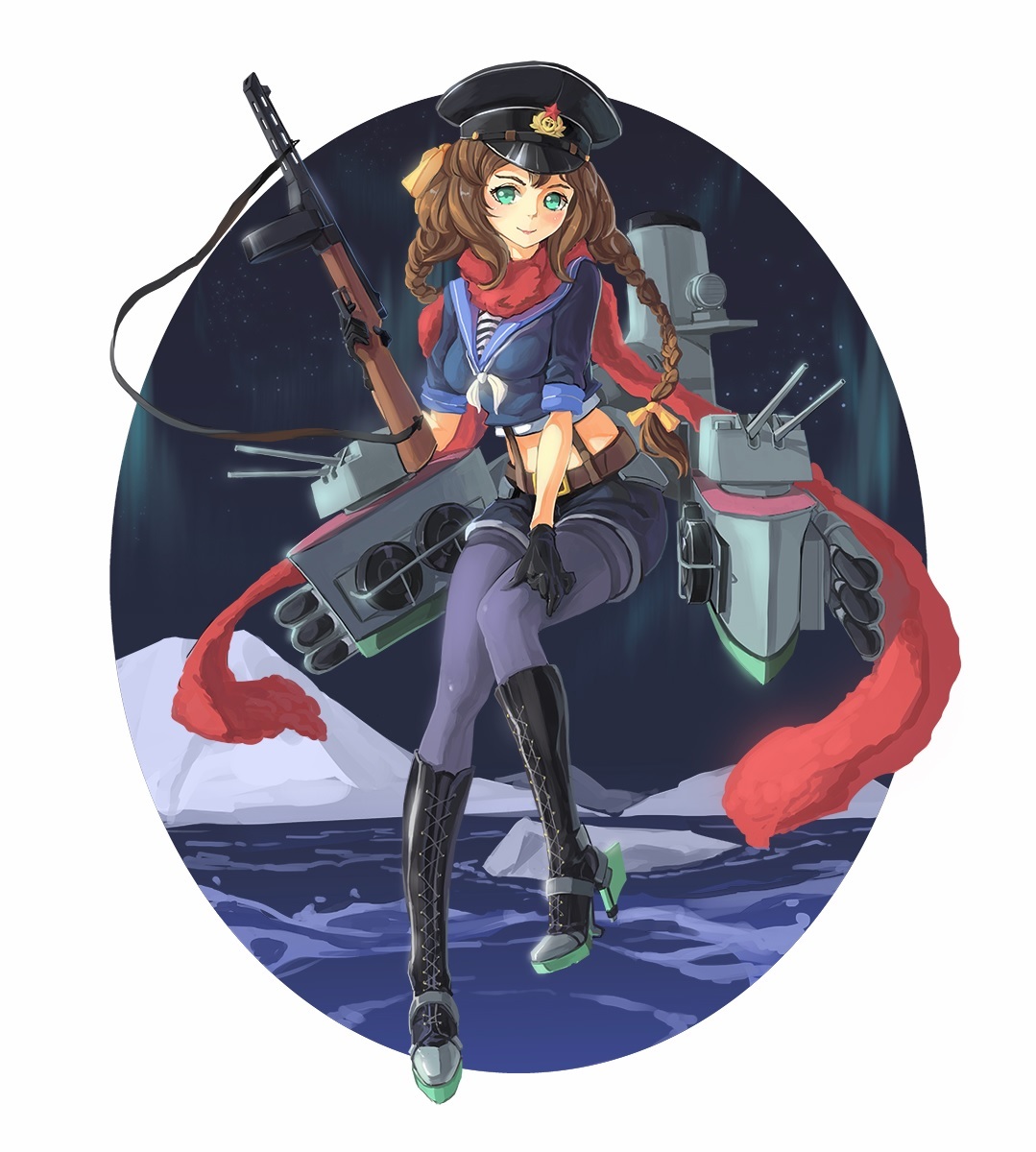 Based on the only Tashkent

-class destroyer, Tashkent is part of the Red Fleet's Abyssal Response Command. Depicted as a young woman with braided hair. 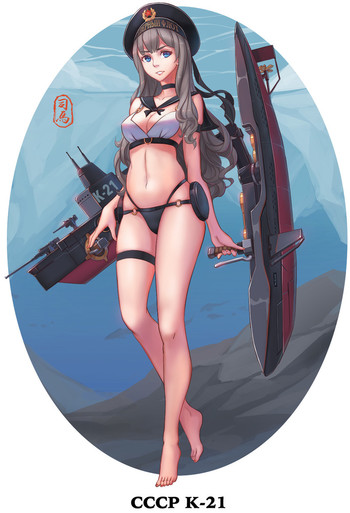 Based on the Soviet Submarine K-21 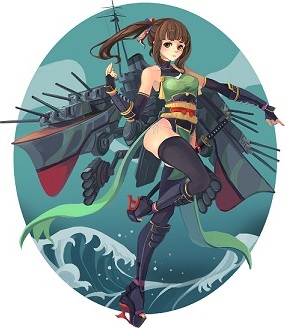 Unlike the canon IJN kanmusus, Zao

is based on a proposed heavy cruiser design from 1941, which makes an appearance as the Tier 10 Japanese Cruiser in World of Warships. 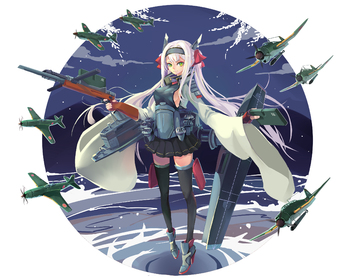 Another ship girl based on a blueprint design, Hakuryuu

is based on a proposed, improved version of the Taiho. She also makes an appearance in World of Warships as the Tier 10 Japanese Aircraft Carrier.

A list of ship girls from the German Navy. 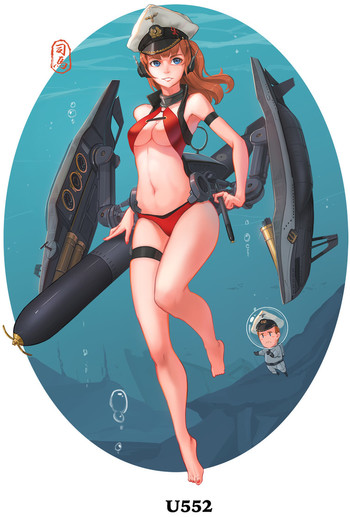 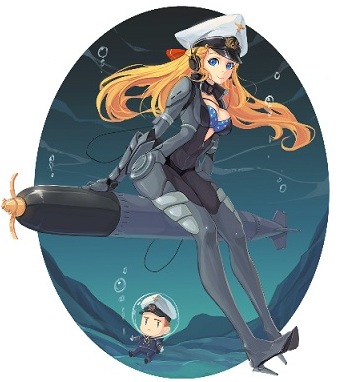 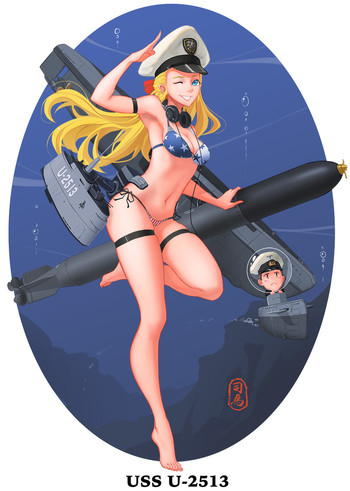 Based on German submarine U-2513

, "Lori", as she is known in-universe, is a German ship girl that interestingly operates under the US flag, rather than in her own Navy like the other ship girls listed here.