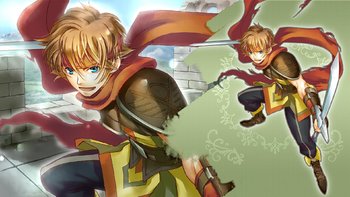 The main protagonist. A local mercenary who is widely recognized for his skills. 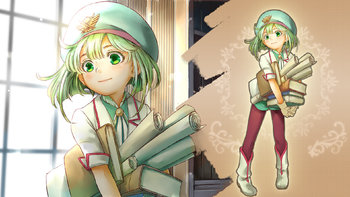 Fray's younger sister, renowned for her research of Energi.
Enah 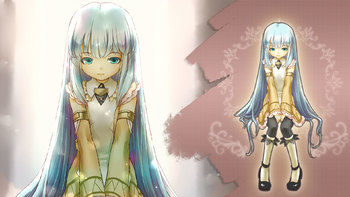 A 2000-series clone that imprints on Fray during his investigation.
Corone 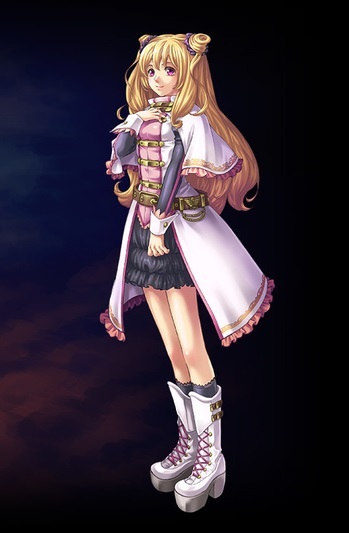 A knight from a neighboring kingdom, called to investigate the rogue clone case alongside Fray.
Walter 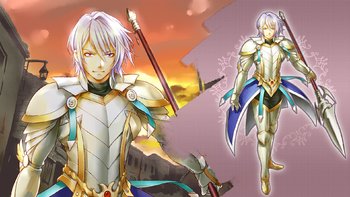 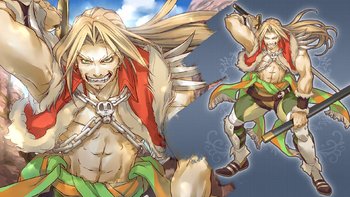 The leader of the Crimson Wolves gang. 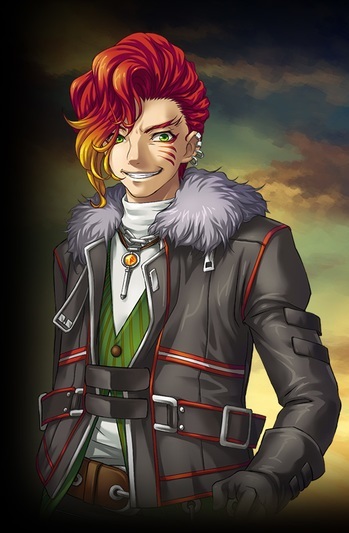 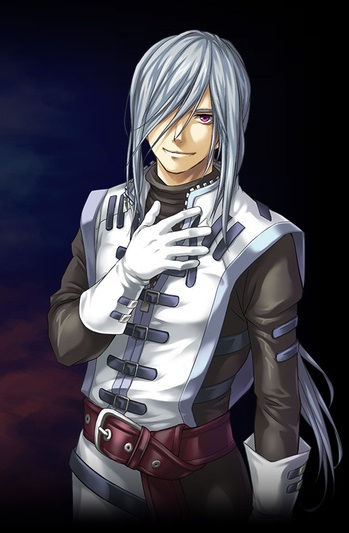