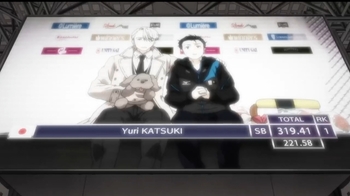 True to the lyrics of its opening song, Yuri!!! on Ice was born to make history, and these are the reasons why.