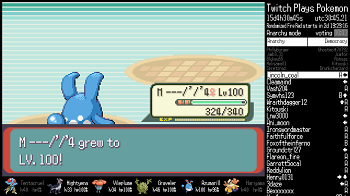 The birth of a new legend.