Awesome / Knights of the Old Republic 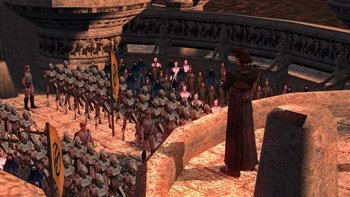