Awesome / Call of the Night 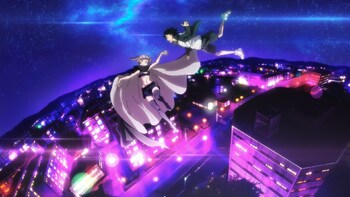 "The night is for fooling around. Let's have some fun, boy!"