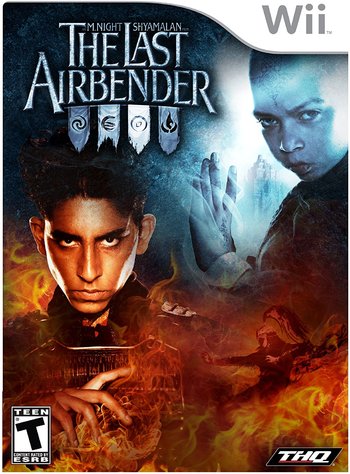 The story is told through the perspective of Prince Zuko whose sole mission is to capture the Avatar and regain his lost honor. His journey, along with the Avatar's, puts his abilities to the test as he struggles to take control of his destiny once again.

The Last Airbender includes examples of: