Video Game / Land of the Dead: Road to Fiddler's Green 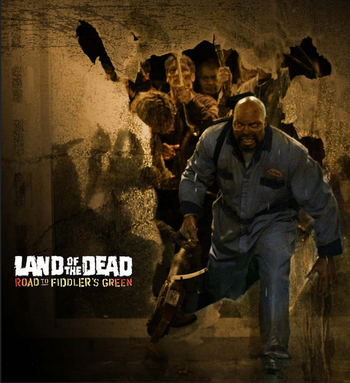 A Spiritual Successor called Day Of The Zombie was made using the same game engine. Gameplay is pretty much identical, with the exact same enemies and weapons, but with new levels and a new plot told through comic book panels.