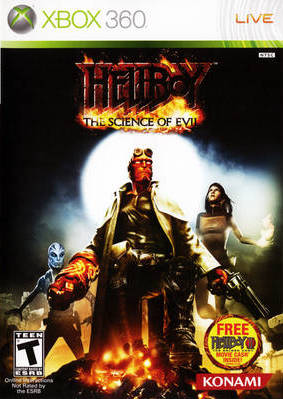 Hellboy: The Science of Evil is a 2008 action-adventure video game based on the Hellboy franchise, released for the PlayStation 3, PlayStation Portable, and Xbox 360. It featured the voice talents of Ron Perlman, Selma Blair and Doug Jones returning from their portrayals in the Hellboy duology.