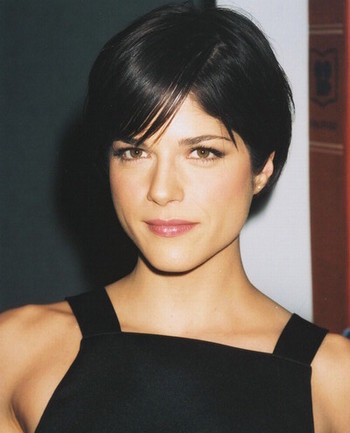 She's best known for her roles in films such as Cruel Intentions, Legally Blonde and the Hellboy series. She also starred on FX's Anger Management and appeared in The People v. O.J. Simpson.

In October 2018, she announced she had been diagnosed with Multiple Sclerosis.