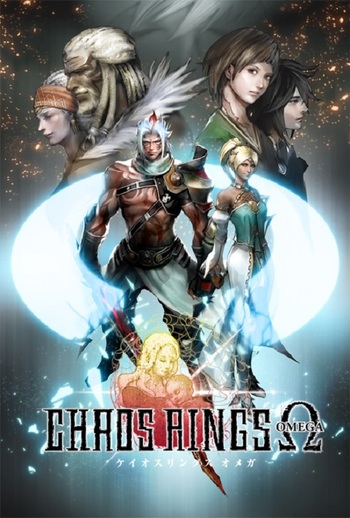 The second game in the Chaos Rings franchise, and a prequel to the first game.