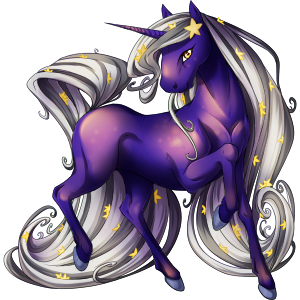 was a simulation game in which players could adopt, train, breed, and compete with a variety of mythical creatures. Although it had a promising start with an active community, activity dropped drastically in the second half of 2013, and it closed its doors at the end of April the following year.

Celestial Vale had two incarnations. CV 1.0 was a hybrid pet site and simulation game, while the site in its final form, referred to as 2.0, was a pure simulation game. The two versions of the site had vastly different play styles and game mechanics, so some tropes below may be outdated.

Celestial Vale and Into the Vale provide examples of: