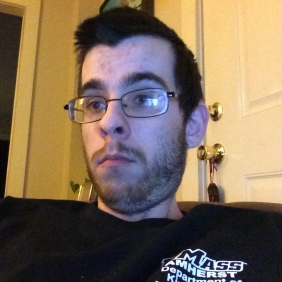 Oh look, I've finally updated my image. And this caption is from years ago.
Advertisement:

I'm a troper from Massachusetts. Real name Brendan Burke, which I make no attempt to hide.

Made of Win
I have received a Made of Win on two occasions:
Funny Moments
A contribution I have made has been listed on Funny.TV Tropes on at least three occasions:
Advertisement:

Tropes and Useful Notes applying to myself:

Tropes applying to me on ThisVeryWiki:

My other Internet hobbies:

Other info about me related to This Very Wiki: