That One Level / Donkey Kong 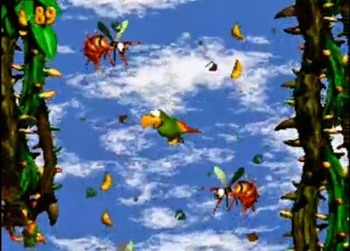 Admittedly, Donkey Kong games have never been too generous regarding difficulty, but these levels take the banana cake.