In Sherlock, It's not all fun and games and giggling at crime scenes.

A Study In Pink
Advertisement:
The Blind Banker
The Great Game

A Scandal In Belgravia
The Hounds Of Baskerville
Advertisement:
The Reichenbach Fall 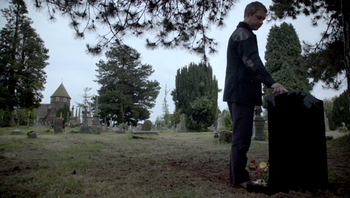 When you find out who is in that grave, you will be devastated.

Many Happy Returns
The Empty Hearse
The Sign Of Three 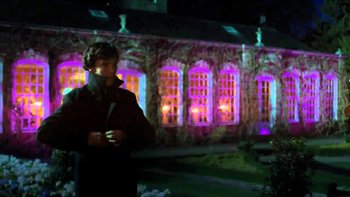 Being Alone in a Crowd sucks, even for a high-functioning sociopath like him.
Advertisement:
His Last Vow 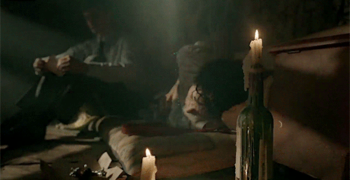 "We have an agreement, my brother and I, ever since that day. Whenever I find him, whatever back alley or doss house, there will always be a list." 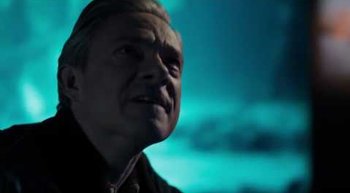 "Don't you dare. YOU MADE A VOW. YOU SWORE IT."
The Lying Detective 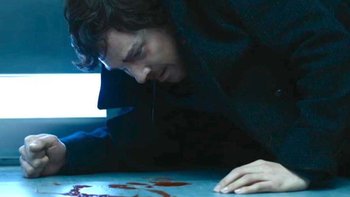 Just look at his eyes.
The Final Problem