It's clear that moments like these are there when you have Steven Moffat on the show.

A Study In Pink
The Blind Banker
The Great Game 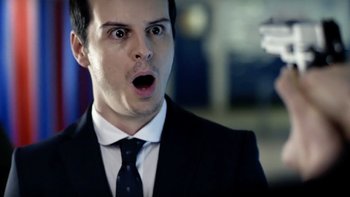 Truly the opposite of Sherlock.
Advertisement:

A Scandal in Belgravia 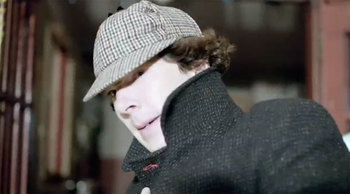 The most iconic headgear of the high-functioning sociopath purely created by accident.
The Hounds of Baskerville
The Reichenbach Fall 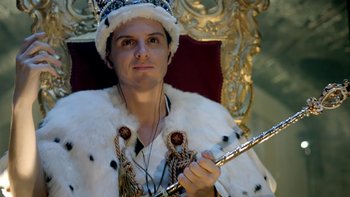 The shortest ever reign for a king of England.
Advertisement: 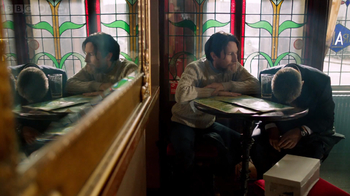 Oh, No... Not Again!
The Empty Hearse 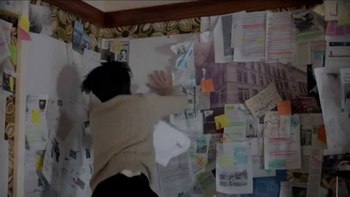 We are, and always will be, Phillip Anderson.
The Sign Of Three 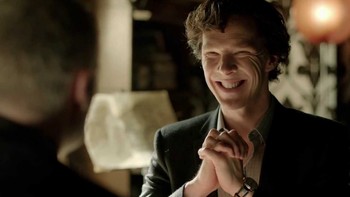 "High-functioning sociopath... with your number."
His Last Vow 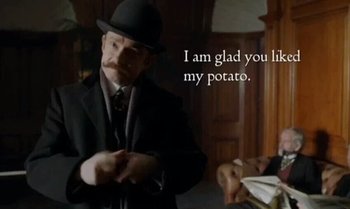 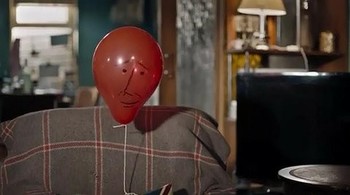 And Sherlock thought that was John.
The Lying Detective 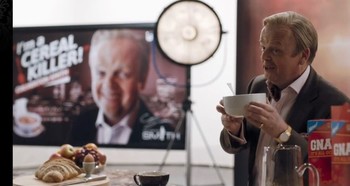 Blogs/Commentaries/Other
Any time a character logs onto the fourth wall, it's bound to be hilarious.