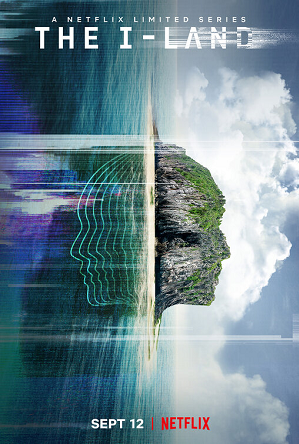 Find your way back.
Advertisement:

The I-Land is a science fiction miniseries produced by Netflix.

Ten people wake up on a deserted island with no memories of who they are or how they got there. As they start to explore the island, tensions flare up and they soon start to realize that their environment may not be what it seems.