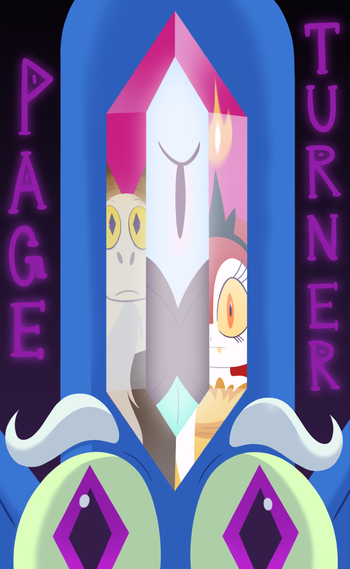 Once at the Bureaucracy of Magic building, Glossaryck is prevented from using magic on the premises (it's the rules) and has to deal with a number of obstacles impeding his ability to attend the meeting.