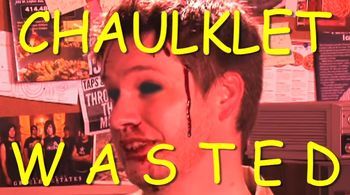 Half in the Bag:

Best of the Worst: