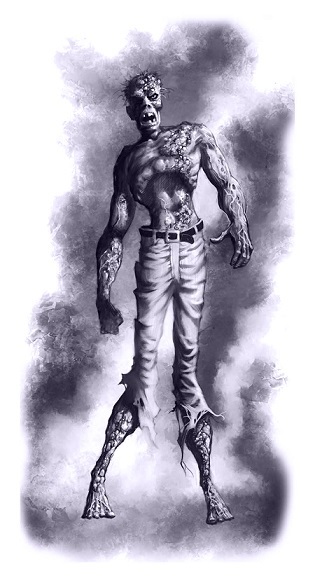 nuclear-powered Prometheans are not a pretty sight...