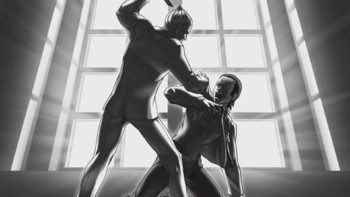 Take other moments specific to Dual Destinies to that game's page, and other games and the 2016 anime here, please.

As a Moments subpage, all spoilers are unmarked according to Spoilers Off policy. You have been warned.