open/close all folders
Book (and all adaptations in general)
Advertisement:
Movie 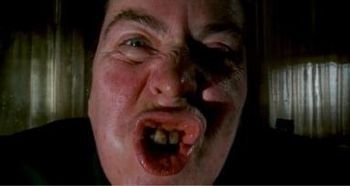 MUCH TOO GOOD FOR CHILDREN!
Musical